Media and entertainment has seen its fair share of transformations in the last few decades. Movies, music and television have completely rejuvenated in various aspects from how content is created, produced and distributed. From time to time something new pops up in the radar and changes the way everything works. Take for example with the advent of the internet, the way music is distributed has been redefined. Record labels and production houses turned their attention towards digital modes of distributions from their hard copy records of the previous decades. Let us look at the three core areas in the entertainment industry 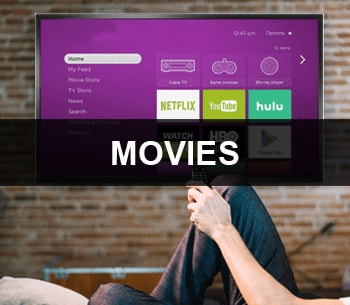 All featured, full length and short films belonging to different genre and language. When movies are taken into consideration facts show that just Hollywood revenue have grossed $10 Billion or more between years 2009 to 2015 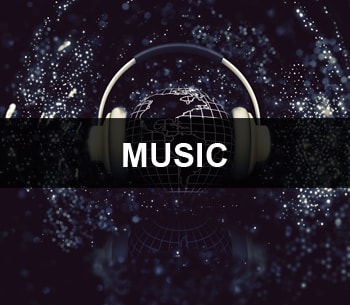 From record labels to albums of featured artists to singles by independent and upcoming artists, music has been an integral part of the entertainment industry for the better part of the century. Each year countless artists come into light with their music. 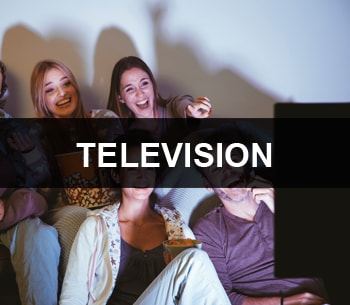 A household entertainment medium that has dominated the industry. From live broadcasts, recorded and pre produced content, this industry has seen evolution at its best, starting from satellite and cable television to the latest forms of IPTV. 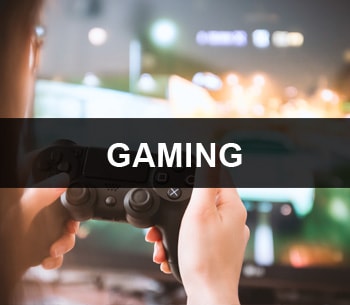 Video games and the digital gaming scene is not what it was a few years back. With the introduction of technology like Virtual and augmented reality, Global multiplayer games and many more innovations, gaming has become a huge revenue generating entity. 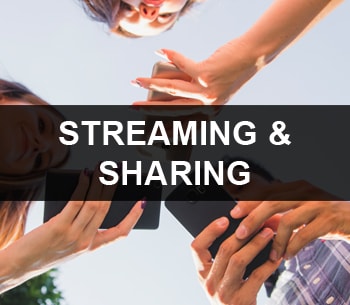 With the popularity of messaging apps that allows for users to share all formats of content from video, audio, images, texts and much more, these application have paved a completely new road in-between social media and information exchange

Blockchain is said to be the next big thing after the internet. Many industries have shown their interest towards adaptation of this ground-breaking technology. Entertainment and media industry is one among them. Each day new blockchain solutions are being put forth as use cases, proof-of-concepts, and business models based on blockchain principles are emerging. 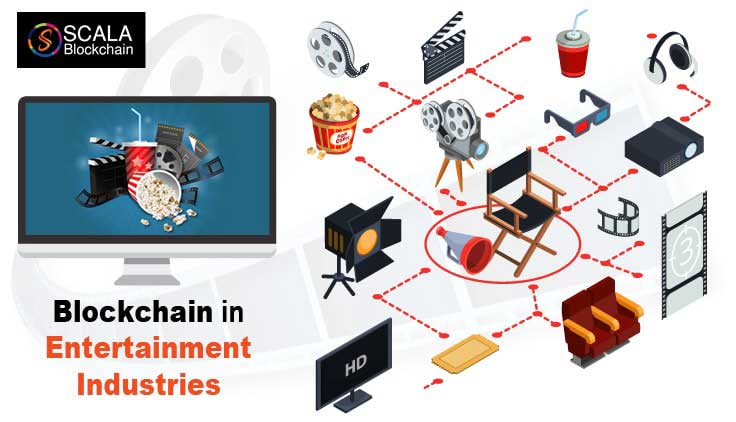 The Entertainment industry for one has been seriously affected by the vast availability and the subsequent commoditization of original content and creations. They’ve been undermined by relentless piracy of intellectual property. At this day and age, media users are mostly accustomed to having free access to a wide array of content. But majority of them are reluctant to pay the subscription for premium content behind pay walls. All the segments in media have been affected significantly from the switchover to digitalization of their original content as the content can be easily copied and distributed without loss of quality. Though many steps are taken against this issue such as the introduction of Digital Rights Management systems; the only positive to come out of this move is that copyright infringement has substantially reduced. Attempts have been made to reduce the revenue leakage in these ways as many corporate have now taken the protocol seriously.

There are 4 stages in the entertainment industry out of which blockchain can increase efficiency in two of the stages.

The creation and consumption of content involves the human or manual effort. Whereas the aggregation and distribution of content can change the way they work with blockchain.

Blockchain implication in the entertainment and media industry is vast. One of the standouts is that it makes it easier for content creators and artists to receive compensation while improving the way viewers access media.

Blockchain is seen as a key in protecting artist rights by


Looking for blockchain solution implementations?
Talk to Our Experts now on your requirements.