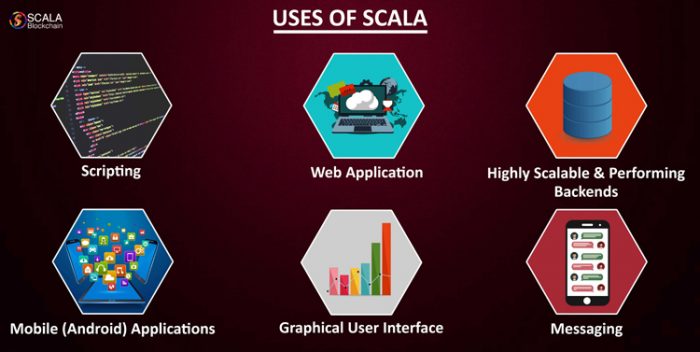 Before we get into why we chose to prefer Scala over other dominant programming languages like Java; here is a quick look at what Scala is and what it brings to the table.

Scala is basically an acronym for “Scalable Language”. Scala is not just another general purpose programming language, but the aspect where it stands out is the programming code pattern is simple, elegant, concise, and type safe way. It supports both object oriented and functional programming. The language is steadily gaining popularity among the programmers and one day might even dethrone Java as the most popular among the developers. The major contributing factor for this is that it’s quite easy to learn, and is in-line with the present breakthroughs of technology like Big Data, Spark, Scalding, Akka, Scorex and many more. 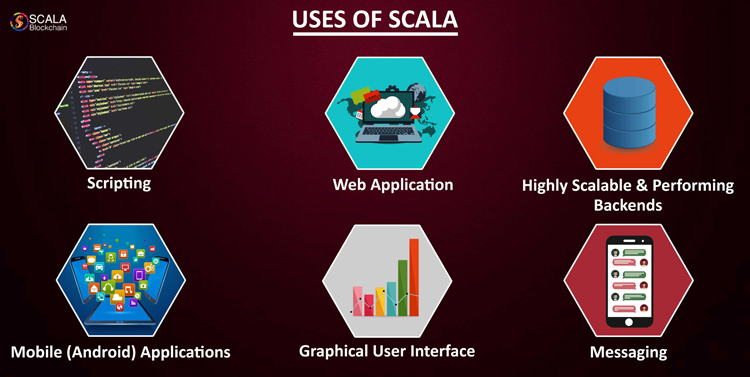 As it is a purely object-oriented language; Types and behavior of objects are described by class and traits. The classes can be extended by subclassing and a more flexible mixing based composition mechanism, which serves as a clean replacement for multiple inheritance.

Scala is loaded with a more expressive type system that enforces abstractions to be used in a safe and coherent manner.

In particular, the type system supports:

5 Reasons why Scala could be the next big thing

We have narrowed it down to 5 reasons

To wrap it up, Scala is an awesome language that makes coding enjoyable and not tedious. But it is also used by many major corporations;most notably Twitter, LinkedIn, Foursquare, and The Guardian.

One thought on “Is Scala the future?”