Off-late the term “Blockchain” is becoming a hot buzz in the tech world. Some experts claim it as the next big paradigm shift happening in the internet age after the introduction of the internet itself. At the present age and time, technology has made its way into most of the aspects in our everyday life; banking, medicine, administration, FMCG, logistics, you name it. Everywhere computers are used and infinite software is being built in this day and age to cater and fulfill their requirements. Mostly software is built based on an underlying technology and a programming language along with a database if necessary. 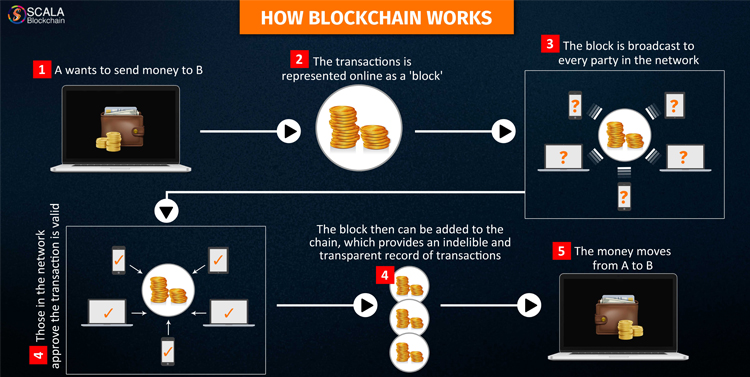 The only problem is that our reliance and dependability on computer software in our daily life is increasing at an alarming rate. With such high stakes, technologies nowadays are still vulnerable and prone to cyber attacks, hacking, phishing and other such unethical cyber practices. Blockchain is a technology which can help eradicate most of these flaws and make it highly secure.

In layman terms blockchain is nothing but a distributed database; a peer to peer network that does not require any intermediaries to authenticate transactions. By using state of the art cryptography to conceal the identity of parties on both sides of the transaction and the transaction data is recorded in a block and cannot be changed or falsified. 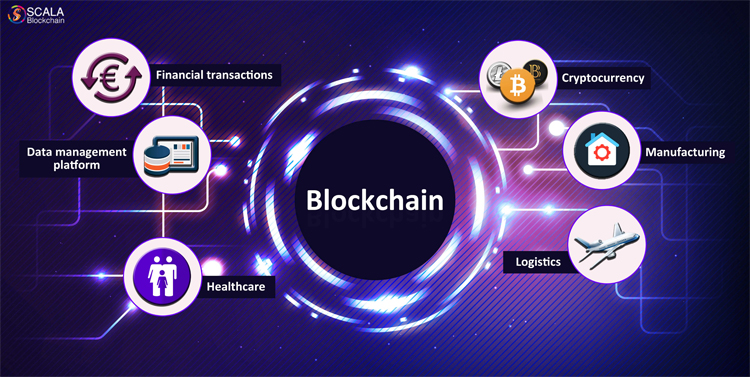 Think of it like a common spreadsheet that is accessible on millions of computers. It is an immutable distributed database of digital assets. The application of this technology is limitless; not just the finance sector but across all aspects of tech society.

With the success of the cryptocurrency “Bitcoin” which is built on the blockchain technology, it is undeniable that blockchain is going to be the future in the tech industry.

When the middlemen are extinct the process becomes less complex and inexpensive. If 2% is the transaction fee, it seems negligible. But imagine a 10 step supply chain; this adds up to 20%. By eliminating the middlemen, you would save yourself a load of cost and time. These kinds of transactions are happening in the economy right now and bringing it down. Though supply chain has proved to be effective in reaching places and making things more accessible, it has proved to be inefficient in many other ways such as this. 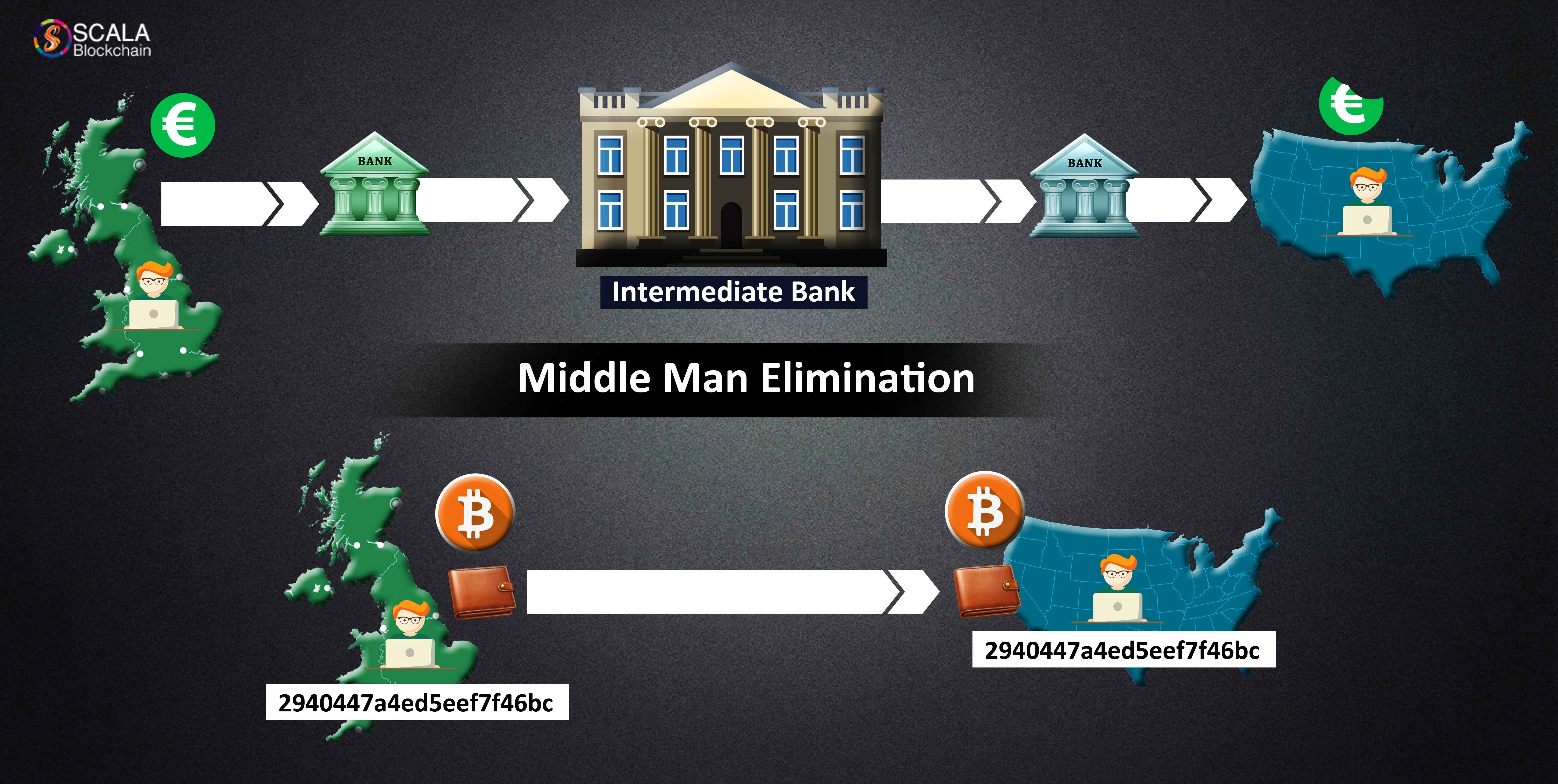 But the introduction of blockchain changes all that. With the middlemen eliminated and decentralization becoming a practical possibility, it could have a huge impact on the economies of the world. Blockchain provides support to formation of much more complex value networks. Add in the possibility of encrypting your identity and you have one sweet, virtually impenetrable and secure platform for transaction to move forward. This in-turn takes transparency to another level.

With the success of the cryptocurrency “Bitcoin” which is built on the blockchain technology, it is undeniable that blockchain is going to be the future in the tech industry.

One thought on “Blockchain- A New Tech Wave”