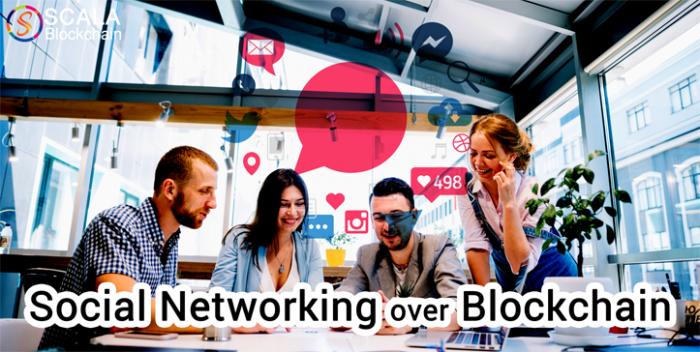 We’ve all witnessed for last decade and a half, the growth and domination of social networking arena in the online world is nothing short of remarkable. Today it has become an entity in our everyday life be it leisure, communication, business or just killing time. Also in the past we have seen social networks headlining due to various reason; it hasn’t always been all sun shines. Also considering most social network moguls sitting on an insane amount of revenue; It goes to show that Social media is not going to fade out anytime soon.

When small communities of common interest come together and form groups or social pages for themselves in which they can share and keep in touch with everyone in the pertaining community. That was the base idea on what most social media giants like Facebook started for students of Harvard university and within a short span of time expanded and scaled up to the entire globe. 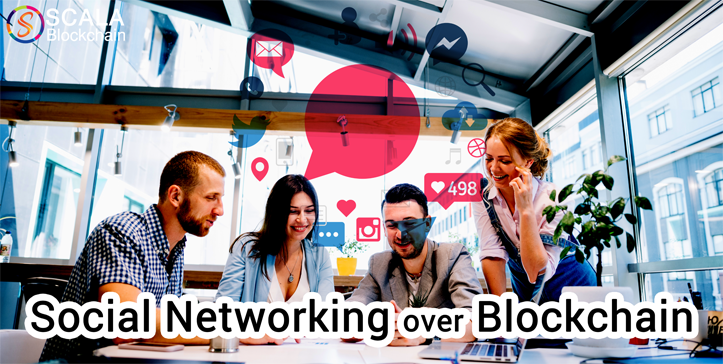 Social networks- The dark side

Social networks these days are anything but the opposite of the decentralized approach. From time to time Social networks have also shown us the dark and ugly side of it. Though most social media are free to sign up and use it, it comes with a price. Some serious issues with social media right now are unethical social experiments, Identity theft, Privacy issues and few others. Users hand over their personal details on it willingly and social medias also track cookies, locations, behaviors and search preferences mostly without users’ knowledge. This might be very destructive in the wrong hands. Also this help marketer use strategic targeting for their ads.

Where does Blockchain fit into all this?

Considering the growth and superiority of the blockchain, experts believe that new social networks built on this technology could be the answer to all shortcomings of the previous generation social networks. The need to impose an external regulation is null as it is inherently self regulatory. Being a peer-to-peer distributed network in which all digital activities are recorded in a public ledger through a consensus of all participant. Also c onsidering the three important characteristics of Blockchain is: provenance, immutability and distributed consensus.

As blockchain is based on a decentralized approach, there is no central entity controlling or collecting data from the other connections on the network. With the absence of a centralized server monitoring over every activity, users can now make use, share and communicate more freely knowing that the network is at its most secure. Also businesses flourish with the added feature of cryptocurrencies, ICO or crowd funding possibilities.

Here are some of the popular Blockchain based social media. Most of the networks in the list are built on the Ethereum platform which overlays an eminent blockchain base.

What blockchain adds to Social networks?

Apart from the general communication and public posting in form of texts, videos and images; blockchain based social media platform offers the users much more than that. Peer to peer commerce is taken to the next level in this. Though most social media like Facebook have introduced payment platforms, it does not provide a universal approach towards it.

As the cryptocurrencies are also blockchain based, the payment and exchange of tokens or coins is quite easy and hassle-free. These social groups can create an exclusive cryptocurrency for themselves that can be exchanged in value for goods and services in them. These social networks can also help with the ICO (Initial Coin Offering) or crowd funding.

As an added advantage users can access smart contracts that can make social networks function as a trusted network and allow users to make legit transaction and deals through cryptographically signed contracts.

Being a pioneer in a variety of blockchain and cryptocurrency based solutions; Scala Blockchain (www.scalablockchain.com) provides innovative solution and services pertaining to

With well over a decade of expertise in delivering quality products, solutions, service and consulting in the tech side of things, Scala Blockchain (www.scalablockchain.com) looks to tread new roads with the prominence of Blockchain technology being optimistically possible. As the horizon of blockchain in various aspects of technology being explored, it is only imminent that social networks would indeed adapt and move toward blockchain base in the foreseeable future.