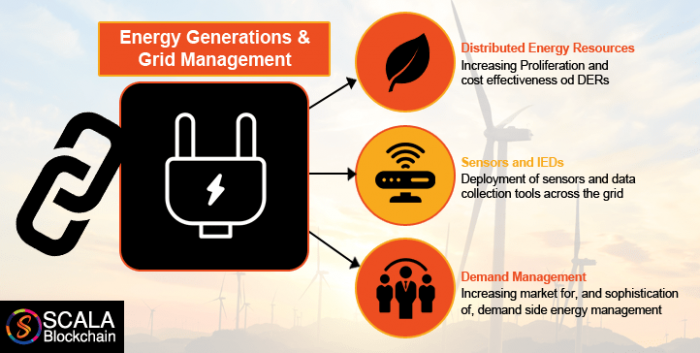 The utility sector is an umbrella of services that include Energy, Fuel, Water, and a few other basic necessities. The working and process flow in this sector varies from place to place and country to country. For instance, the electricity payment system in some countries is prepaid wherein users has to pay and use the equivalent amount of energy for what the user has paid for, but whereas in some countries it is post-paid wherein the user consumes the energy first and pays for the consumed amount later. The same applies to various other utilities in this segment. This is the backbone of any countries’ functioning, so if any emergency situations occur, this sector would be the first to be affected. Many developed countries have faced threats of energy grids being compromised by unlawful activities.

Although the majority of the utility sector seems to be streamlined and well organized, the fact is that it isn’t so. There are many direct and indirect challenges faced in the said sector. In most countries, they have a centralized hub or a grid that controls and operates the entire operation. In most countries, these grids are owned and operated by the government or a huge private sector organization. Regardless of who runs it, the software and technology used are mostly outdated and obsolete.

Here are some instances where the sector faces serious challenges

With the current systems being outdated, it is extremely difficult to prevent from such an instance. Not to mention the cost of maintaining and regulating such a huge sector is definitely on the higher side of things. Many governments allocate huge funds in the Research and Development of better solutions in this sector

Countering all the odds and providing near to perfect solution to all the requirements, blockchain technology penetrates the energy sector when it’s most needed. With the key attributes of blockchain which make it a huge success today that includes immutability, shared public ledger and a decentralized platform. 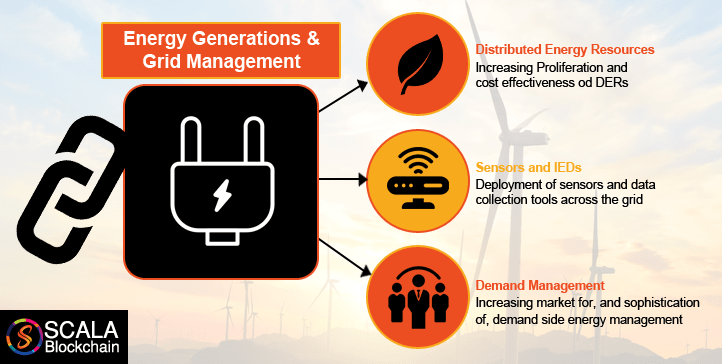 Here’s what Blockchain in Energy sector does:

With decentralization being the key aspect of these solutions, it makes the system much more secure. With the data manipulation by unauthorized entities nearly impossible through the use of smart contracts; most countries have adopted a completely automated way of functioning. This only makes the system more vulnerable and prone to a greater security risk. Blockchain proving its stance in various other industries will eventually be adopted in the major sectors of the market. As the horizon of blockchain in various aspects of technology being explored, it is only imminent that the energy and utility sector would indeed adapt and move toward blockchain base in the foreseeable future.

One thought on “Energy Grid with Blockchain Integration”