The concept of cryptocurrency has been around for almost a decade now. It has gone through a rough patch though until the recent five years. But the tides have changed now and cryptocurrency is considered as a serious competitor and a potential replacement for the traditional country wise currency system in the years to come. 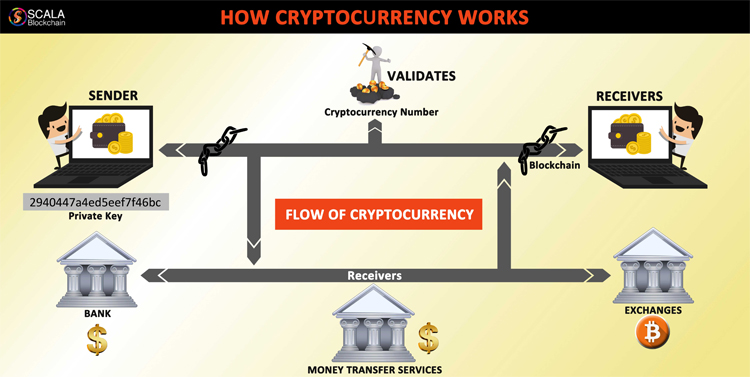 From investment to everyday retail payments, cryptocurrency or in layman terms ‘digital currency’ has become a household name. Unlike the other offline currencies, it cannot be counterfeited.

With an excess of 1,100 cryptocurrencies and a total market cap of almost 150+ Billion dollars in circulation, this next-gen gold rush. The use of crypto currencies for payment transactions is just the start, the applications are virtually limitless. Here are some of the most well-known crypto currencies.

Davide Menegaldo, COO at Helperbit, said,“I would imagine this scenario: in the future financial instruments linked to Bitcoin will be finally approved. High finance will invest into the cryptocurrency (more than the 300M expected for the Bitcoin ETF approval). I’m thinking about 5-10 times the current price. Bitcoin will not necessarily be used as a method of payment (it depends also on how the size block / Segregated witness / LN matter will proceed or will not), but primarily it will be used as a store of value. However, there will be much more competition as a payment method because some banks could issue their own crypto currency, while the current ones will remain a handful. Ethereum will consolidate as the second most important infrastructure and 99% of ICO tokens will have any value”

To answer the questions ‘Why use cryptocurrency?’; here’s why